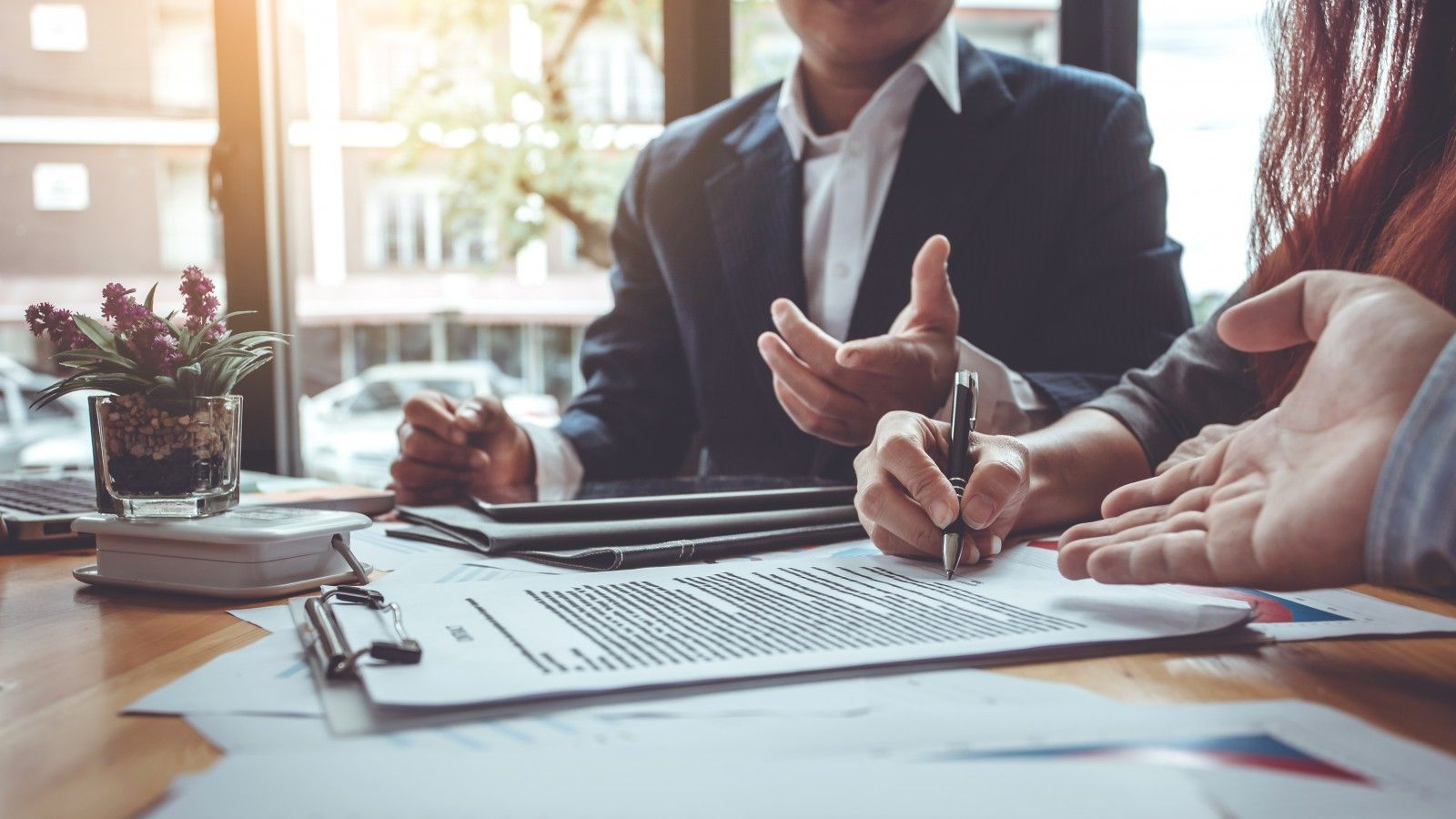 In 2016, the UK Ministry of Justice came to a surprising discovery: over a five-year period, more than 2,600 court cases were adjourned due to failures attributable to interpreting services!
Substantial inaccuracies and insufficient funding for appropriately qualified specialists were listed as some of the main culprits.

Apart from legal proceedings, the law regulates a plethora of other aspects of our lives as well, along with the resulting legal documents and guidelines that help to protect our rights, define conditions, avoid ambiguities and solve any resulting problems. If we want the law to continue working in our favour after a translation, we should carefully consider to whom we assign the important task of translating important legal text.

What exactly makes legal text so difficult to translate and why is it better to entrust them to a linguist with a law degree? Keep reading for an insight into these and other questions as well.

What are the main kinds of legal text?

The law defines and regulates many different spheres of our life, and the world of legal text is correspondingly diverse. If you are unsure whether what you actually need is a legal translation, you can find a general summary of the main legal text types below:

It is important to remember that each of these text types has its own, unique function. By choosing the right translator with the right skills, you will ensure that these and other legal texts keep performing their original function in the target language as well.

What qualifications should a legal translator have?

Each country has different qualification requirements for legal text translators. In many parts of the world, such as Argentina and Brazil, one must obtain a special degree to translate legal texts, whereas, in Europe, e.g. France, Spain and Germany, such translations are mainly entrusted to sworn translators.

However, this does not mean that you do not need to carefully assess the qualifications and experience of the translator of your legal text before an assignment. Moreover, if you work with a translation agency, you can let project managers know about desired skills and education, and they will search the agency's database for the most suitable translator.

Whom to trust with mixed-field legal translations?

In legal texts, law is often intertwined with various other fields, such as business, economics, insurance or education, and it is important that the terminology of all sectors involved is accurately translated. As a result, this already-complicated task acquires another “layer” of terminology, which the translator must understand and reproduce accurately.

It should also be noted that a translator with such specific qualifications and experience is a rare and valuable find. It is best to look for such specialists in secure forums or by contacting a translation agency with an extensive translator database. An agency can recommend the most suitable translator with the right experience and specialisation for the task at hand, in order to ensure the most accurate translation of terminology and style relevant to all fields involved.

How to avoid ambiguity and misunderstandings in translation?

The less a translator knows about the ins and outs of translating legal texts and terms, the more likely they are to get lost in it. Someone unfamiliar with the field will almost inevitably experience confusion and uncertainty while trying to understand the unique language of legal terms and concepts. This is partly due to differences in the legal discourse of each country and some easily misunderstood terms.

One such pitfall in translations from Latvian into English is the misleading but popular term “pilnvara”.  A direct translation could misrepresent it as “authority”, or the more literal “full power”, while an informed translator would know not to take it literally and to instead render it as “power of attorney”. A similar misunderstanding is caused by the financial term “vērtspapīri”, which can appear in legal texts related to finance. In Latvian, the term has little to do with valuable papers as such but refers to financial instruments, known in English as “securities”.

Such seemingly puzzling transformations in legal texts occur in every sentence, and a mistranslation of them in, let's say, a contract could have a high cost­ – both in money and nerves.

The best way you can avoid unnecessary mistakes and costs is to assign a legal translation to someone who will know what exactly is hidden behind each deceptively simple word or phrase.

What to do with concepts that don't exist in other languages?

During the 2017 Rohingya crisis, humanitarian aid translators faced an unexpected problem: how to explain the concept of gender-based violence? In the Rohingya language, there is no word for “gender”, so translators replaced it with the word “female”. Thus the concept got turned into “violence from women” in the Rohingya community, which caused quite a lot of confusion.

Even seemingly clear concepts may not have equivalents in another language, so it is important to turn to a translator who can not only explain a concept in the target language but also make it easily understandable.

You would be surprised to know how often such interpretations are required, even when translating from less exotic languages. The example for this in the English language could be  the legal proceedings term “deterrence”: there is no clear term for it in Latvian, so it is often mistaken for 'preventing a crime'. A crime can be prevented in many different ways, so such translation could easily be considered inaccurate. In this case, the term really means discouraging someone from committing a crime, which calls for a descriptive translation to prevent misunderstandings during a trial, for example.

Translating terms descriptively is a complex solution that should only be applied if truly necessary, where no appropriate equivalent in the target language exists. Ideally, this task should be performed by a qualified specialist who is comfortable with legal terminology and knows when exactly a detailed explanation will benefit the translated text.

In 2017, a police officer pulled over a vehicle in Kansas, USA. The vehicle’s driver only spoke Spanish, so, in order to ask for the permission to search the vehicle, the police officers used Google Translate. However, the online translator transformed the Spanish phrase “can I search the car?” into “can I search for the car?”. During the search, the policemen found a sizeable stash of illegal drugs, but the driver used the inaccurate translation in court as basis for suppressing charges against him... and won!

Even though we regularly hear about new breakthroughs in machine translation, it is not recommended for legal translations just yet. The main sticking points are highly nuanced terms and disparities in sentence structure, which can lead to serious misunderstandings and ambiguity. And this, as we have already seen, can make all the difference between victory and loss.

In this field, precise translations of legal documents carried out by qualified specialists will not only help you save valuable resources such as time and money, but will also allow you to be heard and understood properly in legal terms – when entering into an agreement, defining guidelines, or providing information about yourself or your company. 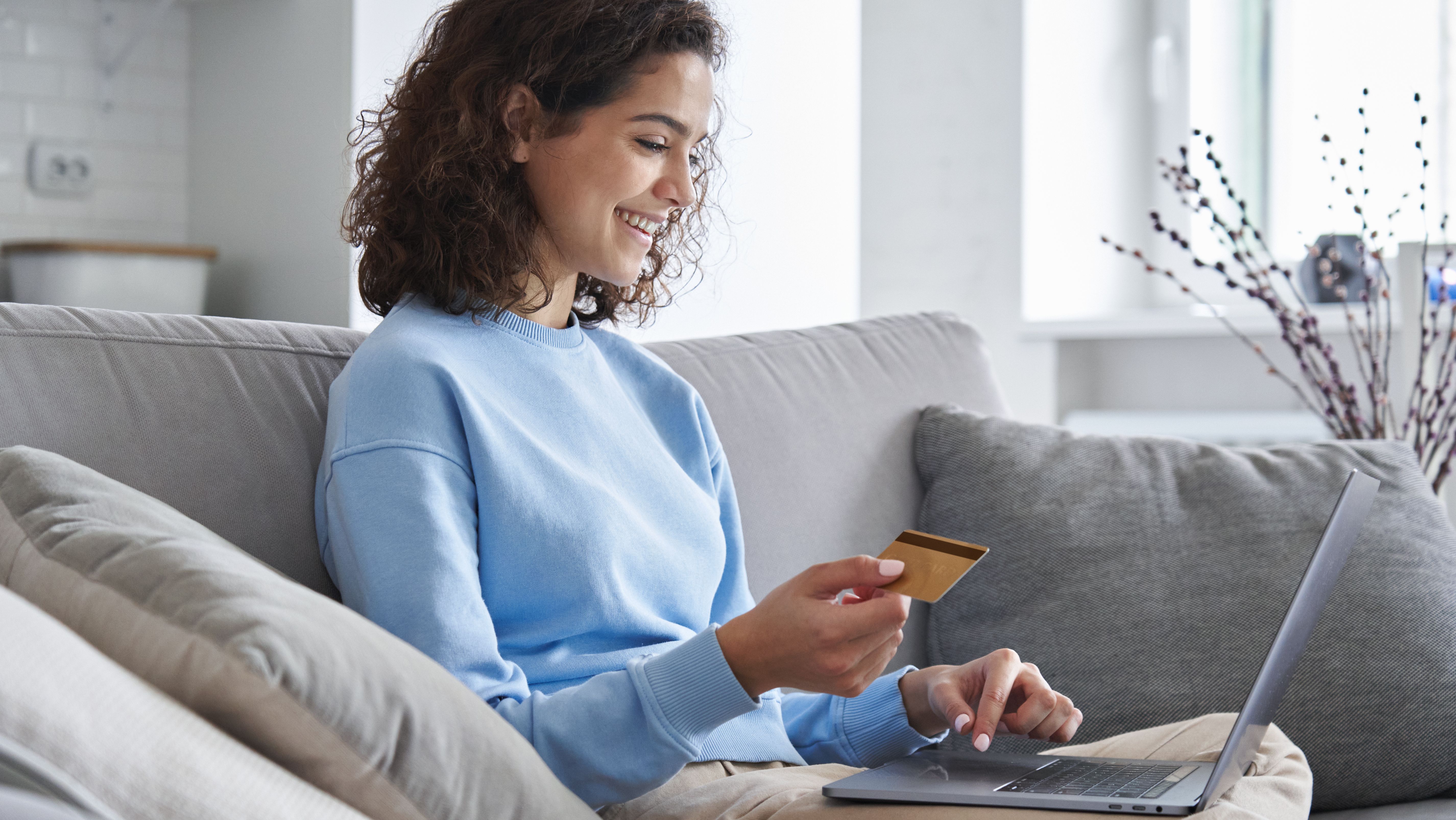 Top 7 benefits of translating content into a different language

In today’s digital world, almost every company has an online presence. This means that you have the potential to reach any market across the globe, but it also means that there is more competition than ever before.

5 reasons why we decided to rebrand LMI Translations

It's been almost 20 years since we started our translation company and for a while already, we have felt the rebranding itch. Our clients, the market and the whole world is changing and evolving constantly. So are we. And it is about time we start showing it.

Your experience on this site will be improved by allowing cookies.